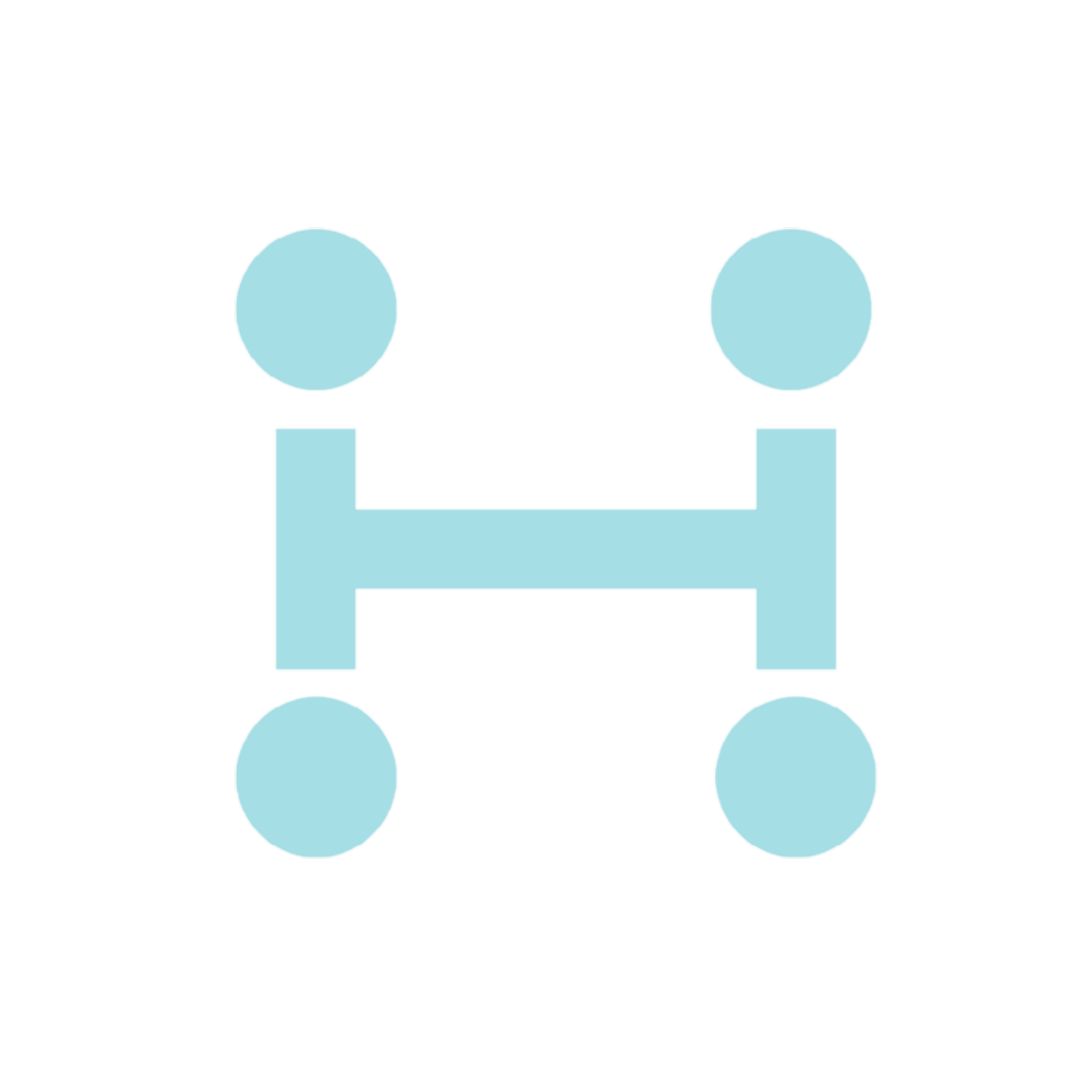 Stay updated with our latest episodes

The Evolution of the People Analytics Space People analytics is not exactly new. However, it has gained momentum and popularity as organizations look for ways to stay competitive by becoming data-driven and leveraging people analytics as a core competency.
Throughout history, forms of people analytics have already been used by famous figures.
In 1835, French mathematician and social scientist Auguste Comte used demographics to study the workforce in Parisian factories. He then suggested that it would be possible to use this data to maximize productivity and reduce costs of production. He believed that this would be possible by knowing what types of people were performing the tasks and matching them to appropriate positions in an organization.
In 1895, Halsey Rogers conducted studies at Western Electric's Hawthorne plant in Chicago. He collected data on worker productivity when different variables such as lighting, breaks, and wages were changed. The study found that increasing or decreasing wages do little to change productivity but that changes in lighting did have a significant impact on worker performance.
In the past, organizations had also relied on behavioral observations to determine what is and is not effective. Now, people analytics has progressed from simple observation to more complex statistical approaches and data, including information about each individual.
Today, the term took on a whole new meaning as it gained widespread popularity. According to David Green, co-author of Excellence in People Analytics, there are five "eras" that represent the past and future of people analytics: discovery, realization, innovation, value, and excellence.
The age of discovery began in 1911 with Frederick Taylor's book 'The Principles of Scientific Management in 1911. Taylor's ideas hoped to improve the effectiveness of workforce management and increase operational efficiency by quantifying the actions and behaviors of employees.
In today's digital age, people analytics is revolutionizing organizations globally as they now have an organized process to fine-tune their organizations by looking at the data. Now, we see more complex data-driven practices such as Talent Analytics and Engagement Analytics, where organizations use data for predictive purposes.

People analytics is no longer considered an optional tool in the business world but rather a necessity. People analytics is mainstream and rising in today's era because organizations have reached the "theory of struggle": HR is no longer about hiring for the job of yesterday. In order to compete in a global marketplace, today's leaders must attract, retain, and streamline a workforce combined with a powerful data-driven business strategy.

What does the future of people analytics look like?

The future of people analytics appears to be highly promising, given the fact that more businesses are thriving in a competitive market, and the usage of people analytics can provide businesses with a competitive advantage over their competitors. The need for direct decision-making power will increase as more firms take the initiative to employ people analytics teams to unlock the potential of data in a commercial setting will become more prevalent in the future.
The advancement of AI Technology is also something to look out for as it is becoming more prevalent in the field of people analytics. This technology is rapidly expanding, with AI software that monitors and analyses information on the performance of employees to assist with talent management playing an increasingly important role in the field.
Data-driven methodologies and technical advancements are becoming increasingly popular in people analytics. However, they may also provide some challenges in the future. Workforces are now faced with the challenge of keeping up with the advancements in people analytics – including the development and integration of software into current workforce systems, the changing workforce culture that values fact-based decisions, and the challenge of balancing technological advancements with the real-life humane element of building a culture in an organization. 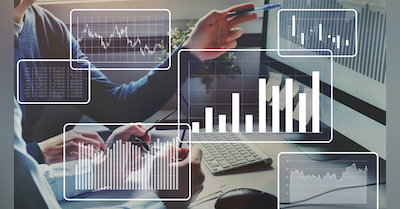 People analytics is not only beneficial to industry leaders but also to its employees. By sharing its values and guiding employees through the business g… 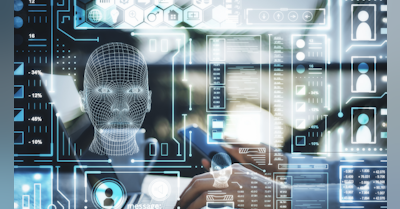 Now, more than ever, developing a people analytics function is becoming a necessity for any organization that wishes to leverage the power of its human c…

Stay updated with our latest episodes

Email has been submitted.